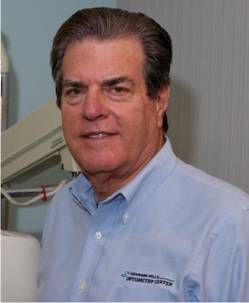 Dr. Melnik is finally fully retired. He has been enjoying retired life on the lakes of 2 states, California and Arizona. However, you may still find him in the office occasionally as he has agreed to help cover the doctors’ schedules while they are on vacation.